Onkyo was founded in 1946 under the name "Osaka Denki Onkyo K.K." in Osaka, Japan. Today, Onkyo encompasses 4 business divisions, of which the audio/video consumer segment is the most globally recognized. Brands include "Integra," "Integra Research" and, of course, "Onkyo." Still headquartered in Osaka, Onkyo currently controls 13 subsidiaries and 4 affiliates wordwide.

In the early phase of its history, the company was held in high esteem for being a specialist and innovator in all things audio, and "Onkyo" quickly became a synonym for acoustic excellence, premium loudspeakers and hifi components. During the 70s, Onkyo receivers were celebrated by critics. The product range of the 80s, including cassette recorders, the expansion of the M-line, turntables, AM/FM tuners and receivers, was cherished by critics and consumers alike. In the 90s, Onkyo became the pioneer of home theater with many original developments and introductions of new technologies. This reputation remains unchanged even today. 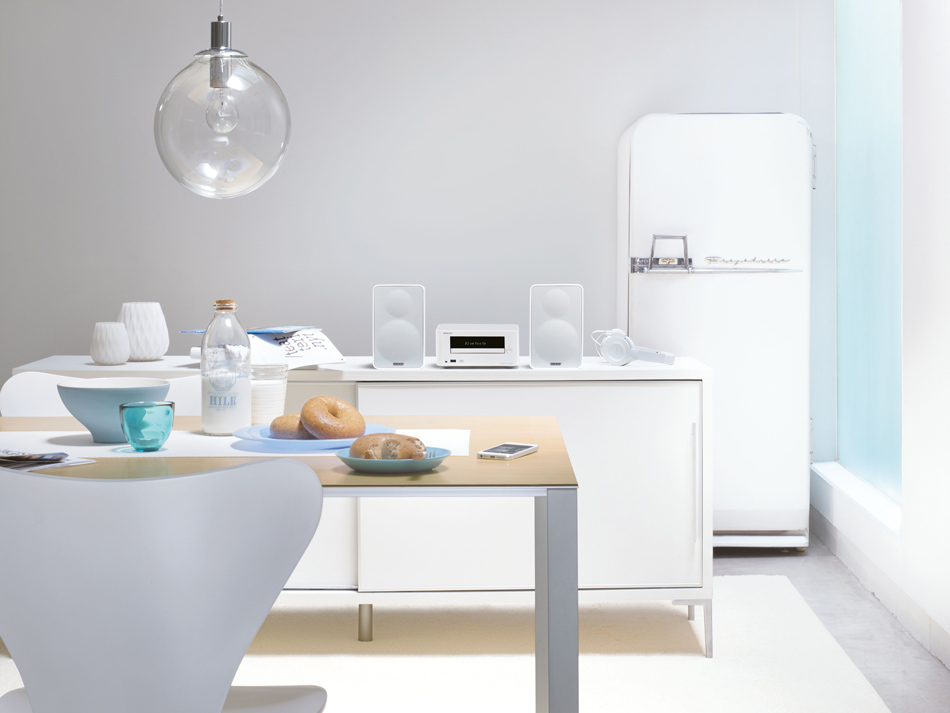 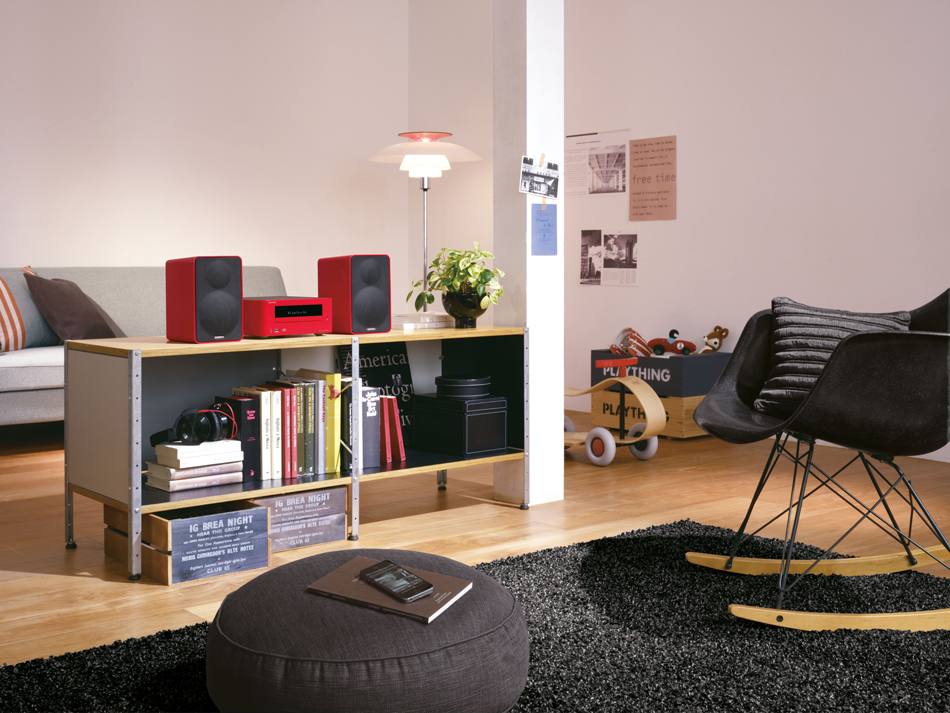 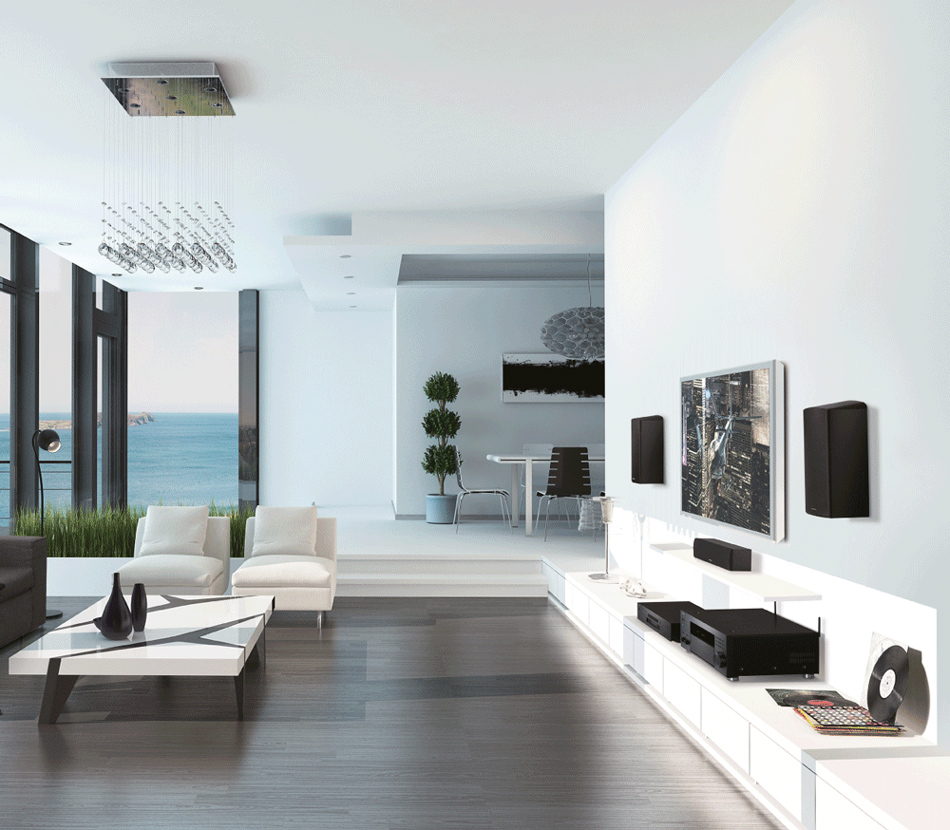 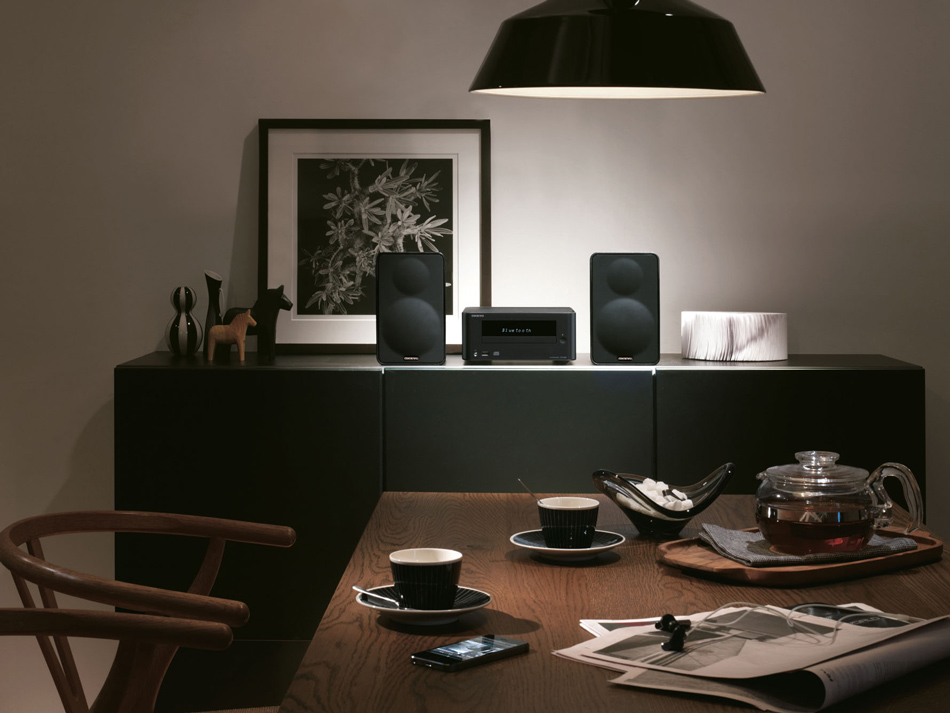